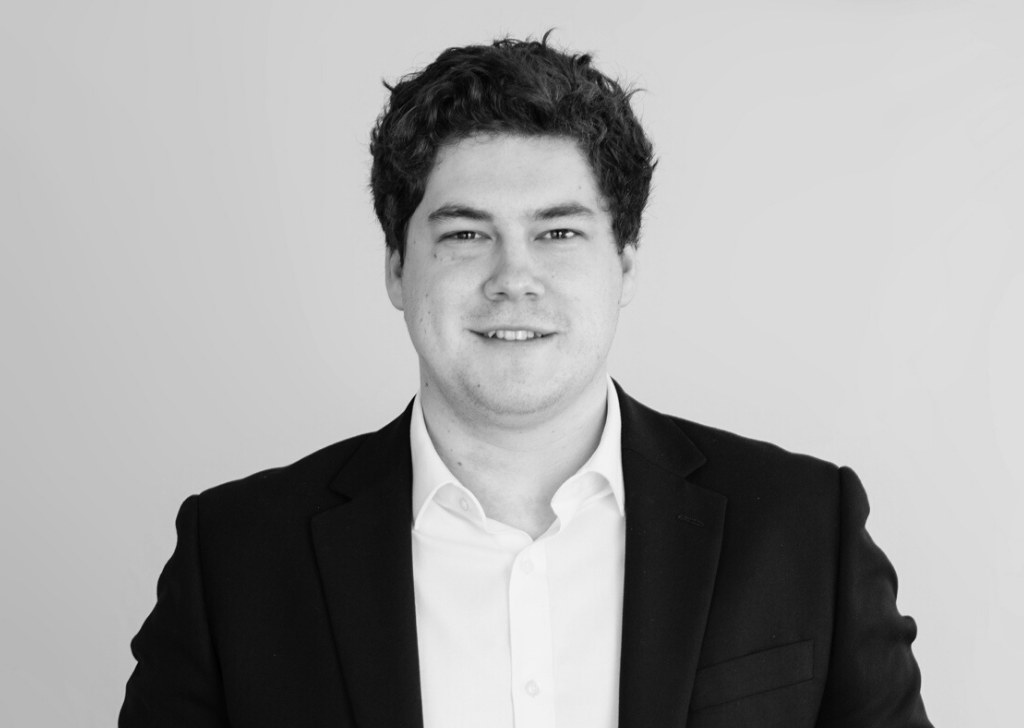 Joel studied Real Estate at the University of Aberdeen in Scotland before moving south and joined the BF team in 2016 as part of the Graduate Rotation Programme, gaining experience across a number of different departments within the firm including Lease Advisory, Business Space Agency and Valuation.

Before BF, he worked in a number of roles alongside his studies in the Aberdeen Commercial Property Market. Joel successfully completed his APC upon first sitting in May 2019, becoming a Member of the RICS and an RICS Registered Valuer.

Joel is an important part of the Brasier Freeth Valuation team based in Hemel Hempstead, providing valuations of commercial and residential land and buildings throughout Herts, Beds, Bucks, North and North-West London.